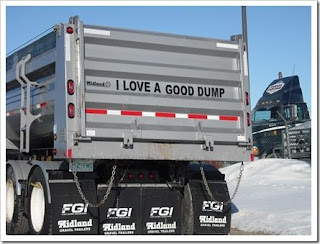 First and foremost because your description of me as a "Singularly Undefiled Person" shows me that you have not head the voice of God...because that surely isn't what God would say about me bozo.

And the subsequent word concerning the other person is so off base, I don't even know where to begin. If I had Samson's jawbone, Elijah's fire, Elisha's bear summoning power or Moses snake swallowing, Leprosy casting rod...I would use it. But instead, I will pray that you are delivered from your false prophetic ministry and brought to repentance by coming into the light and giving up your discouraging ministry of condemnation.

Anyone who writes letters with no return address, puts no name on the letter but initials and hasn't the guts to speak a 'word" to my face about someone else...shows themselves to be a spineless, coward.
Posted by Unknown at 4:44 PM